Posted on January 3, 2019 by altpick connects

Looking back at American artists it’s important to note that an artist’s success in the 19th century wasn’t necessarily measured by work exhibited in galleries and museums, but by engraved reproductions.  Setauket painter, William Sidney Mount’s “The Long Island Farmer Husking Corn” was picked up by engravers to print on bank notes, for example.

At the time, depicting scenes of everyday life at work and play was unusual.  But Mount’s paintings of ordinary life on Long Island earned him a distinctive place among emerging American painters. 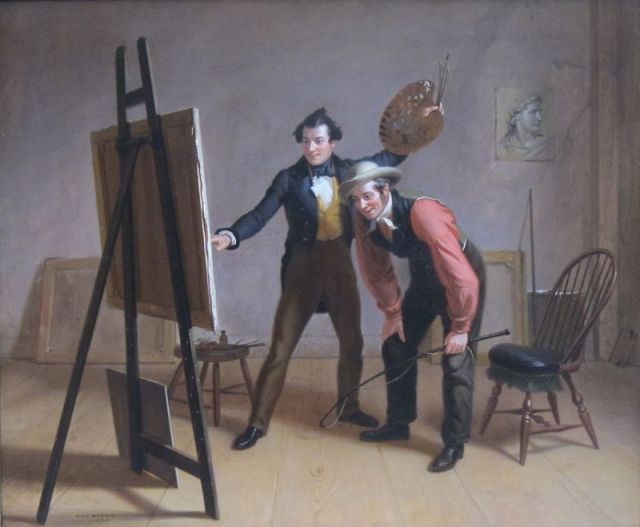 Mount was trained at the National Academy of Design in New York City and was a contemporary of the Hudson River School.  Multi-talented Mount was also an accomplished violinist.  Deborah Johnson, president and chief executive of the Museums at Stony Brook says “His love for music competed constantly with his love for art”.

Studying the details in Mount’s paintings gives you a little insight into the life and times of our American ancestors.  To enjoy a rich experience, view his paintings at The Met Fifth Avenue, New York. 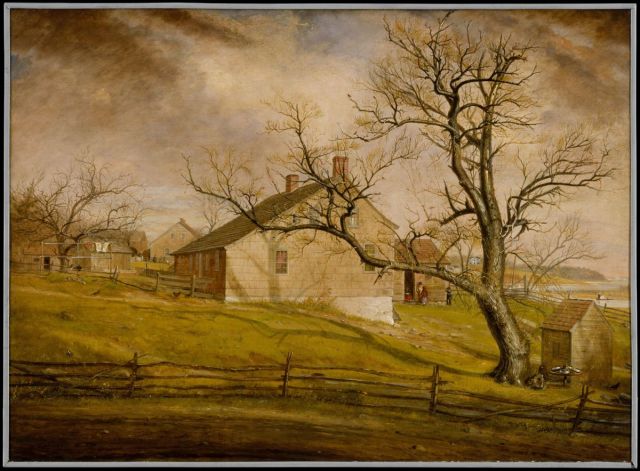 Established in 1992, The Alternative Pick commenced with a clear mission, providing creative buyers with a vehicle to source the best brightest and most exciting illustrators, photographers, graphic designers and animators in the business. The Alternative Pick sourcebook (1992-2005) became the outlet for cutting-edge commercial talent, offering a unique platform for artists to showcase their work. The Alternative Pick Deck (2009-2012) offered a fun and engaging format for locating leading commercial artists. In addition, The Altpick Awards (2003-2011) introduced yet another way to provide a platform for talents to shine. To meet the demands of an ever-changing industry, Altpick.com was launched in 1996 and presently provides a vehicle for talent to utilize the web to connect more effectively with buyers. As we mark our 30th anniversary in 2021, Altpick.com remains a premier source for creative professionals and we plan to continue to push the envelope providing the best vehicle for buyers to connect with creative talent.
View all posts by altpick connects →
This entry was posted in Altpick, Art, Illustrations and tagged 19th century painter, American Artist, art, bank notes, Deborah Johnson, engravers, Farmer Husking corm, fine art, galleries, Hudson River School, Long Island, museums, Museums at Stony Brook, music, National Academy of Desing NYC, The Met, The Met Fifth Avenue, violinist, William Sidney Mount. Bookmark the permalink.