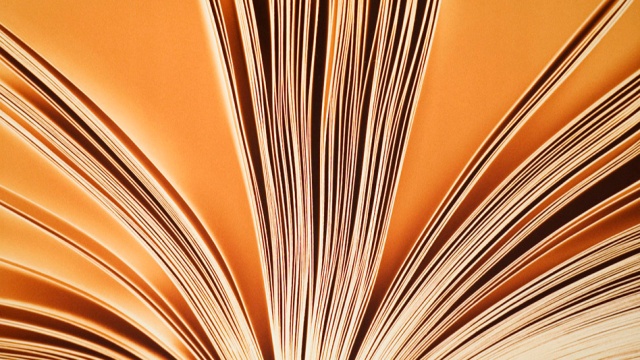 The series was inspired by a book I received from my parents which was written by my grandfather’s (farfar in Swedish) brother who wrote short stories about regular life situations. The title of his books was Dan-Bitar (Dan-Sniplets).  The book I received was titled ‘Dan in USA’ and was about his observations of New York at the early part of last century. Since I had been thinking about how I would see a book through the lens for many years I decided to finally explore it with this book.
It was during a Christmas break so when I got back to New York I shut myself in to the studio for a week.  Cranking up the music and started exploring.  I shot it with my Hasselblad 2 1/4 on Tri X film.  The more I explored the more interesting it became. 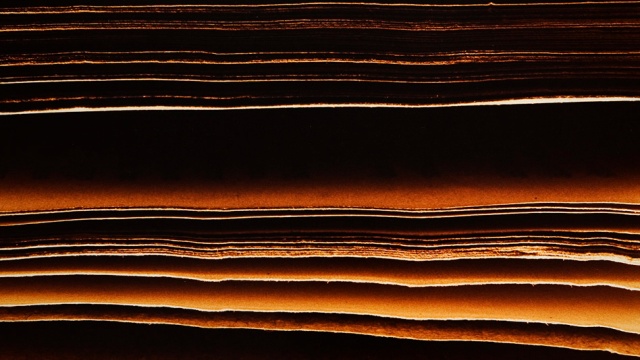 In the end I had many b/w contact sheets.  When I started printing it I felt it was a “little dead” so I decided to give it a try in color printing.  I explored the different colors and fairly quickly felt a warmer tone would be the direction to go.  It sure gave the images more life…. and Voila! 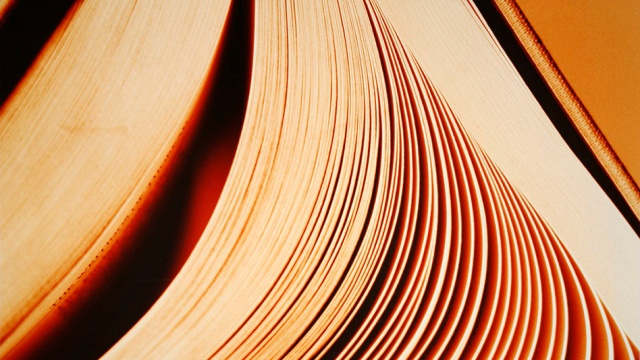 The exhibit: I was asked late last year if I was interested in exhibiting at Lighthouse Gallery in Vero Beach and of course I was.  I proposed to them a few different options.  After talking it through we settled on the ‘Unbound’ series.
See the complete series here.  To see more of Kristofer Dan-Bergman’s work, see his altpick.com page.