Ali Smith has lived many lives; as a ballet dancer, performing at New York City’s Lincoln Center; as a rock musician, releasing nine albums and touring the world playing music; and more recently (and throughout), as a photographer.

She has shot hundreds of book covers for major publishing houses internationally, including many NY Times Best sellers, as well as hits like Gossip Girls, Pretty Little Liars, and The Chemical Garden Trilogy. She has also shot advertising jobs for A&E Television, Rimmel London Makeup, Cosmopolitan magazine, and The Blue Man Group, among others, and editorial for magazines internationally. 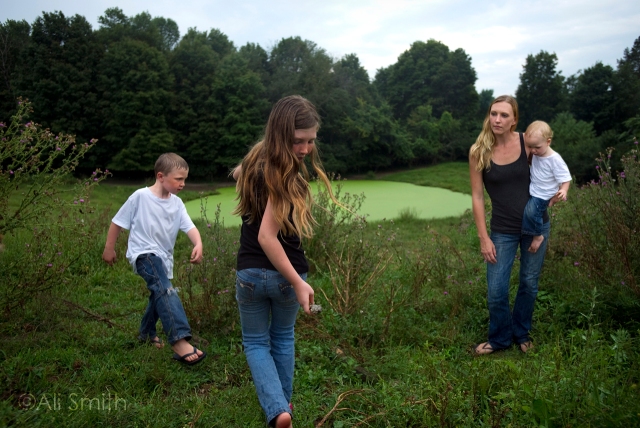 Her second book, Momma Love; How the Mother Half Lives (Thunder Baby Press), is a riveting portrayal of modern motherhood. Gloria Steinem calls it a gift to moms and The New York Times’ Motherlode blog named it the #1 Mother’s Day Gift of 2013.

She has been profiled on The Oxygen Network, was once the “face” of Cosmopolitan Magazine, has lectured on her work at major institutions, and has exhibited internationally, including at The International Center of Photography (ICP). 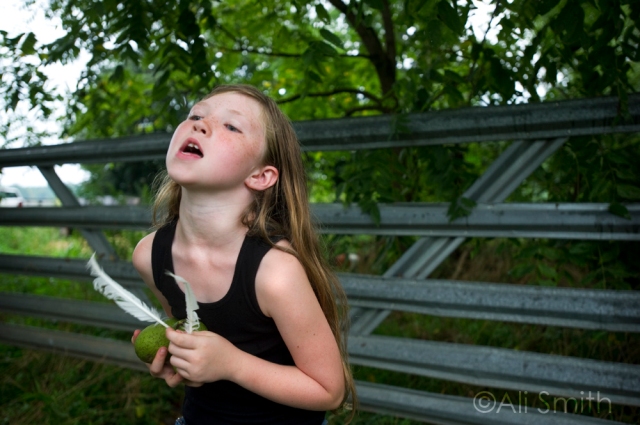 This series of images Ali photographed of “The Olson Family, Salt Point NY 2013” are some of her favorites. 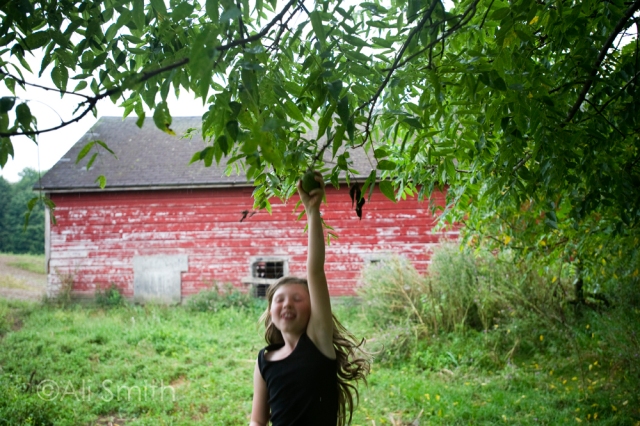 Established in 1991, The Alternative Pick commenced with a clear mission, providing creative buyers with a vehicle to source the best brightest and most exciting illustrators, photographers, graphic designers and animators in the business. The Alternative Pick sourcebook (1992-2005) became the outlet for cutting-edge commercial talent, offering a unique platform for artists to showcase their work. The Alternative Pick Deck (2009-2012) offered a fun and engaging format for locating leading commercial artists. In addition, The Altpick Awards (2003-2011) introduced yet another way to provide a platform for talents to shine. o meet the demands of an ever-changing industry, altpick.com was launched in 1996 and presently provides a vehicle for talent to utilize the web to connect more effectively with buyers. As we mark our 30th anniversary in 2021, Altpick remains a premier source for creative professionals and we plan to continue to push the envelope providing the best vehicle for buyers to connect with creative talent.
View all posts by altpick connects →
This entry was posted in Altpick, Art, Photography and tagged ali smith, alice walker, icp, laws of bandit queens, momma love, music, musician, sandra bernhard, thunder baby press. Bookmark the permalink.