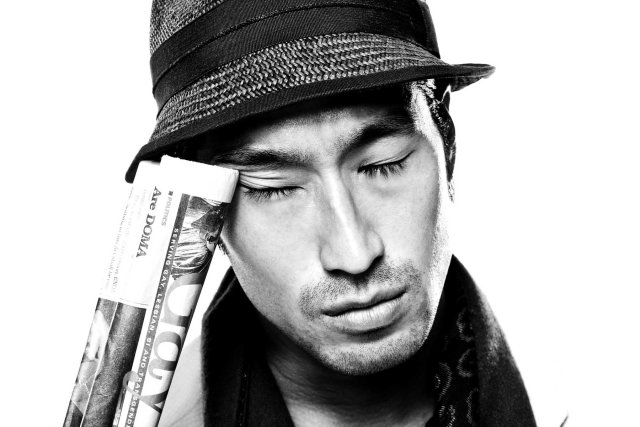 A few years ago Joe Lombardo was hosting a party. He an invited dozens of photographers to show off their portfolios to a large group of invited art buyers.  His partner in crime Vince Nelson asked me if I would bring a camera and take a few pictures at the event. 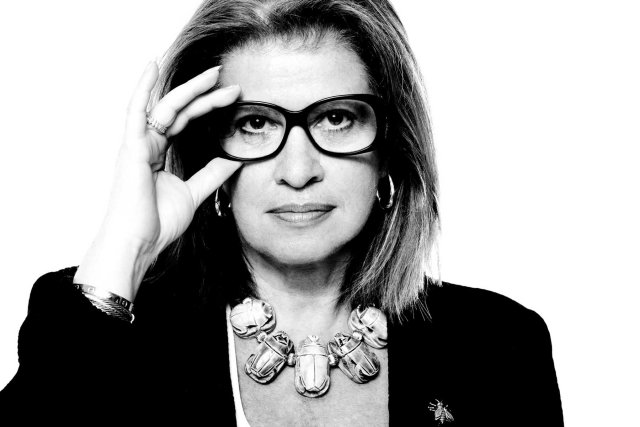 “No way”, was the first thought that came to mind.  No way was I going to be the guy walking around a party with a flash on a camera.  It is not what I do.

This event was held in Noho Studios and I thought while I had no interest in covering the event; I thought it would be a blast to shoot portraits of all of the creative characters that would be at an exhibition like this.  My camera has a built in wifi and I thought that not only could I set up some real portrait lighting on Noho’s sweep, I could project the portraits in real time as I was shooting them onto the studios walls.  Suddenly instead of covering the event, I became part of the event. 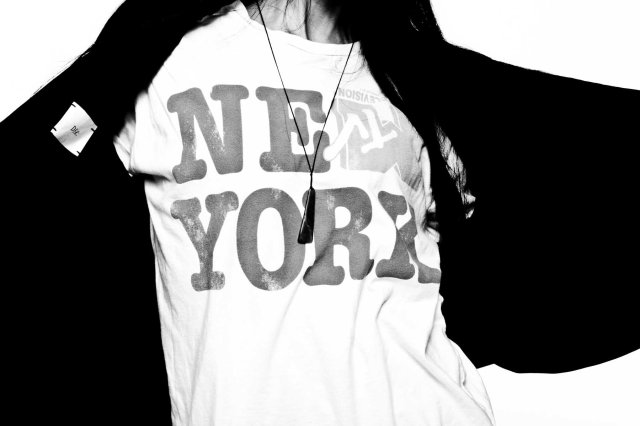 The pictures which I titled the “New York Portrait Project” were posted on my website and blog.  They created quite a sensation among the very people who I wanted to reach out to. 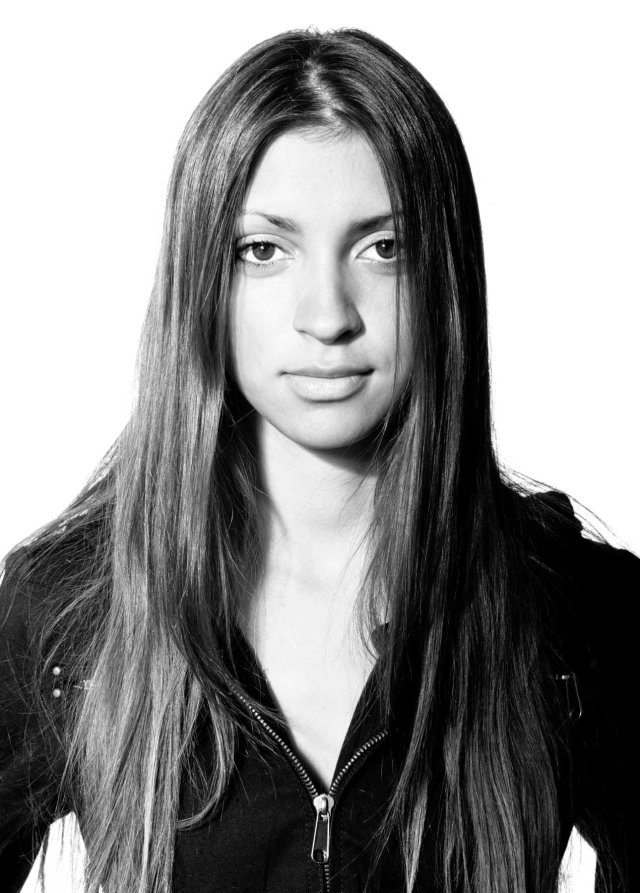 Two years past and I heard that the Art Directors Club of Philadelphia was holding an outdoor concert and party at Philadelphia’s Piazza.  I decided to set up a portrait studio in the middle of the Piazza and do to Philly what I did in NYC.  This time though I decided to shoot both motion and stills of the creative types who paraded in front of my camera.  This second time not only did I create a web gallery of the portraits, but I edited both the stills and video into a 90 second movie, which I also posted to my website.

This short was very well received.  Within three months I was hired to shoot a major pharmaceutical campaign by one of the Creative Directors whose portrait was part of the Philly project.  I was also hired to shoot and create a 60 second commercial for Louisiana Tourism that was shown at this years “Essence Fest” in New Orleans.  There have been several additional projects that came directly out of and were inspired by both the New York and Philadelphia portraits.

In this era of caller ID and email blocking it is harder and harder for free-lancers to connect to the very people who might need us.  I believe that waiting and praying for the phone to ring is not very interesting.  One of our jobs as creative’s is maximize opportunity to create the buzz that getting exposure requires.  If you are feeling cold, go out and make a fire.

Established in 1991, The Alternative Pick commenced with a clear mission, providing creative buyers with a vehicle to source the best brightest and most exciting illustrators, photographers, graphic designers and animators in the business. The Alternative Pick sourcebook (1992-2005) became the outlet for cutting-edge commercial talent, offering a unique platform for artists to showcase their work. The Alternative Pick Deck (2009-2012) offered a fun and engaging format for locating leading commercial artists. In addition, The Altpick Awards (2003-2011) introduced yet another way to provide a platform for talents to shine. o meet the demands of an ever-changing industry, altpick.com was launched in 1996 and presently provides a vehicle for talent to utilize the web to connect more effectively with buyers. As we mark our 30th anniversary in 2021, Altpick remains a premier source for creative professionals and we plan to continue to push the envelope providing the best vehicle for buyers to connect with creative talent.
View all posts by altpick connects →
This entry was posted in Altpick, Festival, Photography and tagged Joe Lombardo, New Orleans, New York, Philadelphia, Zave Smith. Bookmark the permalink.