Head Hunter On the Loose 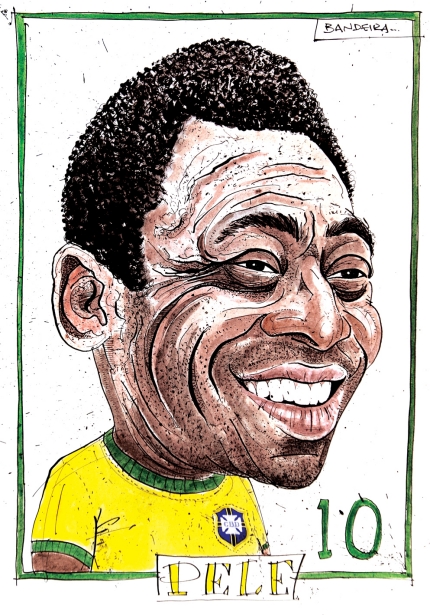 If Graeme Bandeira isn’t chasing a football around the pitch, he can be found chasing footballers around with an ink-loaded mapping pen. Bandeira’s self-promotional project combines his appreciation of some of the world’s greatest players with his love of pen and ink. 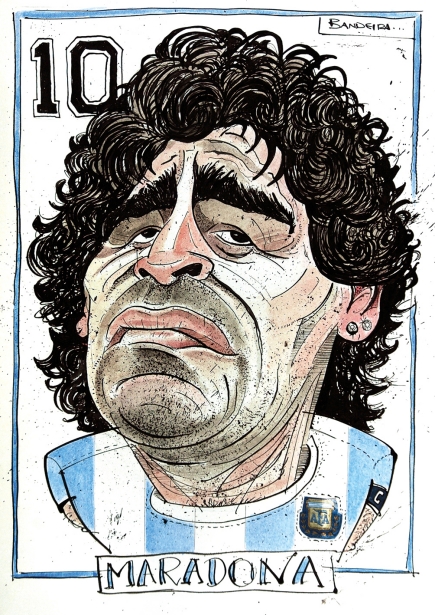 “I intend to do a series, but when that series will end I do not know. The possibilities for a project like this are endless. I have endeavoured to make the series look like a set of cigarette cards, something that a football fan would like to collect, whilst maintaining a contemporary feel. I have taken great delight in watching these players play, and have just as much satisfaction transposing their characters and personalities onto paper!” — Graeme Bandeira 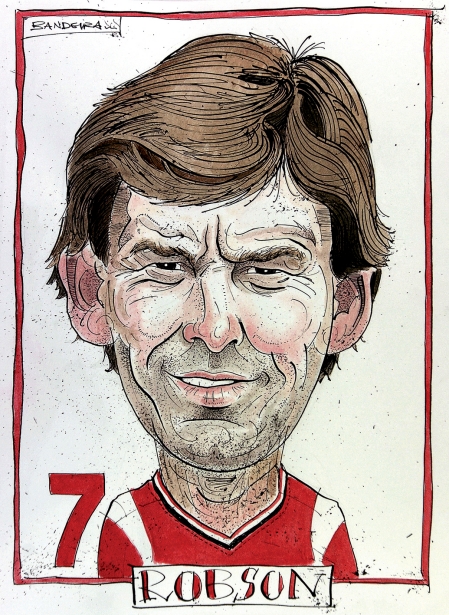