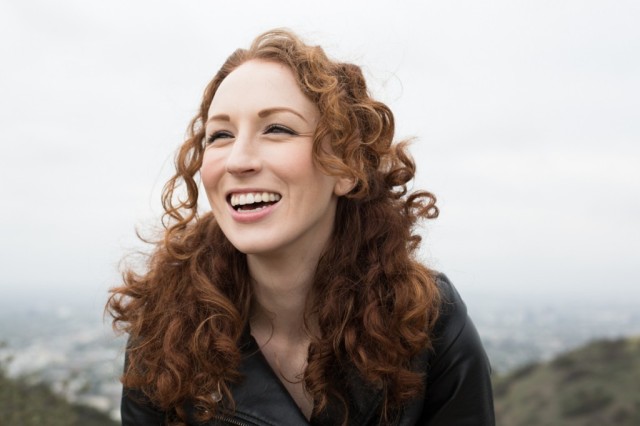 In Los Angeles many young talented men and woman are working hard to pursue a career in the entertainment industry. Photographer Matthew Bowie had an opportunity to reconnect with Elaine Hayhurst, who he had worked with last year for a feature with Eloquent Woman Magazine. 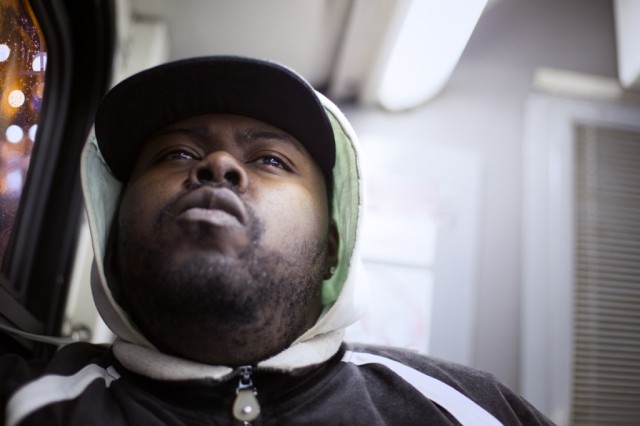 Lance Reed has been out of work since 2012. Matthew met him when he got on the bus at 3:30 a.m. He was traveling to Labor Ready, a day labor employment service, to try and get some work. When asked about his life he said, “to live and learn to grow into perfection. It’s a journey into perfection”.

Alice Nahin picks up a photograph from a bag that sits to the right of her television and says, “His name was Mel, he died a year ago”. Alice is referring to her husband of 62 years. The couple met in 1949 at a New Years Eve party hosted by Alice. At the time both were dating other people. In less than 2 years they were married.

Alice thankfully can still remember certain memories of her life but many she cannot since being diagnosed with Alzheimer’s disease 2 years ago.

Alice mothered two sons, Bruce Nahin and Richard, by Mel. When speaking about her children she sat up and said, “I feel happy when Bruce visits me”. Her son, Bruce, visits every Saturday. Alice currently resides in Belmont Village, a nursing home for patients with Alzheimer’s disease, located in West Hollywood.

Laura Beth Vorgias has been a flight attendant for 3 years. Her father was a commercial airline pilot and one of the reasons she gravitated toward the profession. At the age of 27 she says, “I’m at a place in my life with no drama and things are better than ever”.  She hopes to continue working as a flight attendant for several more years so she can continue to travel the world and pursue her passion for photography, which you can check out online at:http://27thframephotography.com/

Daisy Hamilton often spends time in a meditation room she set up in one of her closets. She lights candles, burns fresh dried sage, and practices breathing techniques to center her energy, a practice Matthew was not familiar with. 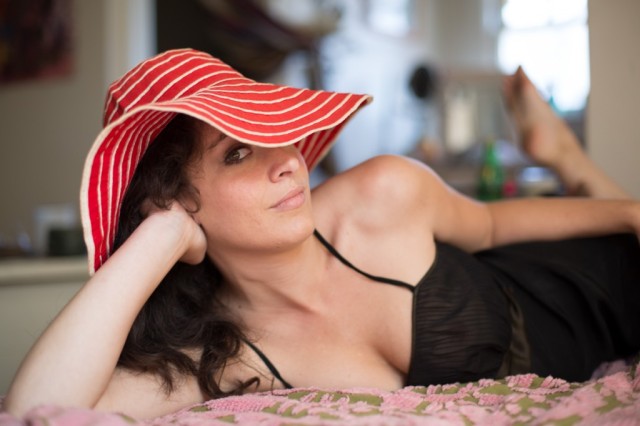 “She said I was the first photographer allowed in her meditation space, which was also a first for me.” comments Bowie.  Daisy works as an international film distributor. She said, “I get to share stories around the world but also have to cater to tastes that I don’t personally stand behind…and that sucks…but since I also work with a start-up tech company I can also work on something with noble intentions”.

Darryl D. points to the Milk Weed plant which caterpillars eat before becoming butterflies. Each year butterflies come to mate, lay eggs and when those eggs hatch a Caterpillar is born..

Caterpillars feed on the Milk Weed leaves for about 2 weeks. After that time, the caterpillar will create a chrysalis, commonly known as a cocoon, and emerge as a butterfly in approximately 2 weeks.

Matthew Bowie’s career began as a photojournalist. He desire to spend more time producing images has led him into advertising and editorial work.

“I love working collaboratively to create an image that captures the authenticity of a person or place. The reality of a person, place or idea is what motivates my images.”

To see more of Matthew’s work go to his website and Altpick page.

This entry was posted in Altpick, Photography. Bookmark the permalink.