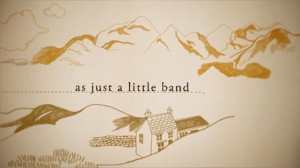 Her illustrations can be seen in an animated documentary by London-based animation studio, Show + Tell, featuring audio commentary from Paul McCartney, as well as rare and never-before-seen footage of the Beatles. Available now. 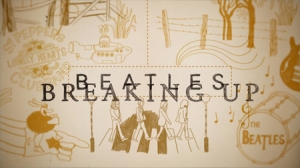 This entry was posted in Illustrations and tagged beatles, hennie haworth, paul mccartney. Bookmark the permalink.